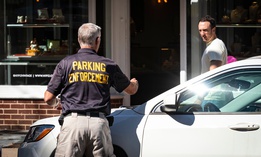 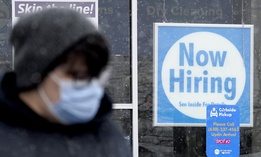 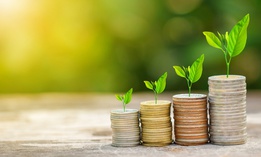 Equity Budgeting in Cities: Directing Dollars Where They’re Needed Most 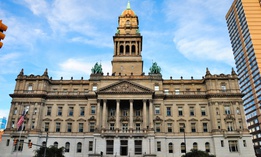 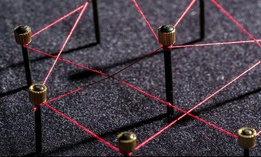 Equity Budgeting in Cities: Directing Dollars Where They’re Needed Most

Your daily read on state and local government

Governors in multiple states were beefing up security at statehouses in preparation for rumored protests through the presidential inauguration on Jan. 20.

Wisconsin Gov. Tony Evers on Monday mobilized the state’s National Guard to provide support for police at the Capitol building in Madison in preparation for a wave of expected armed protests in state capitals across the country.

“Once again, our state has asked our citizen soldiers in the Wisconsin National Guard to answer the call to keep our state, its citizens, and its institutions safe,” Maj. Gen. Paul Knapp, the state’s adjutant general, said in a statement.

The protests are expected in all 50 state capitals and Washington D.C. ahead of President-elect Joe Biden’s inauguration on Jan. 20, and could turn into a?continuation of the siege-like activity at the U.S. Capitol last week, according to an internal FBI bulletin obtained by ABC News.?

Evers’ decision was one of a growing number of precautions taken by governors and lawmakers to protect statehouses and other government?buildings following the riots in D.C. and demonstrations in other capital cities. Some of those buildings are particularly vulnerable to rioters, including about 20 statehouses that allow guns inside?and dozens that lack metal detectors as part of routine security.

In Vermont, for example,?Public Safety Commissioner Michael Schirling said at a briefing Monday that officials were working with law enforcement agencies to prepare for armed rallies at the statehouse, and at least two school districts had shifted classes online on Jan. 20 as a precaution. There are no specific threats to the state as of yet, he said.

State police in Maryland were preparing for possible violence in?Annapolis?next week by remaining “in constant contact with our local, state and federal law enforcement partners,” Gregory Shipley, the agency’s spokesman, told the Baltimore Sun. Extra security measures were being implemented at the state Capitol, Gov. Larry Hogan said at a news conference Monday.?

Officials in Maine, Pennsylvania and Utah had also increased security at capitol buildings. In California, Gov. Gavin Newsom confirmed that the state’s Capitol had a “heightened level of security” and that he would activate the National Guard “as needed.”

“Everybody is on a high alert in terms of making sure that everybody is safe and protected,” he said at a news conference Monday. “People’s free speech can be advanced, but there’s no violence.”

Kate Elizabeth Queram is a staff correspondent for Route Fifty and is based in Washington, D.C. 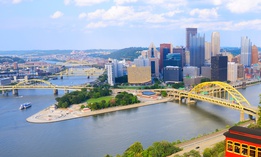 A Pennsylvania County Goes Hydro With its Government Buildings 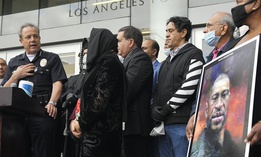 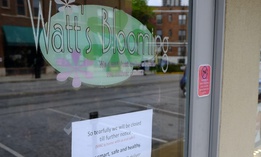 One State is Poised to Shield Businesses from Covid-19 Lawsuits 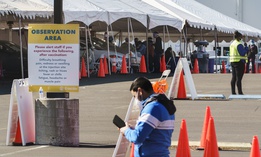 A Pennsylvania County Goes Hydro With its Government Buildings

One State is Poised to Shield Businesses from Covid-19 Lawsuits

Back to top
Route Fifty uses cookies for analytics and personalization. By continuing to use this site, you agree to our use of cookies. Read our Privacy Policy to find out more.
Thank you!